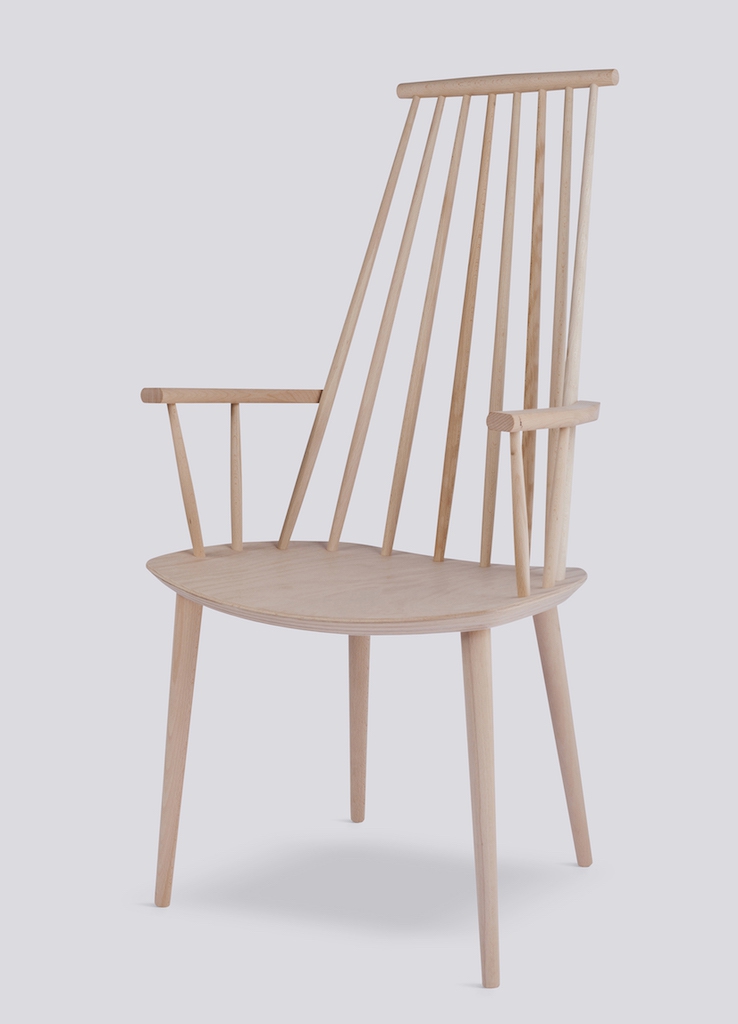 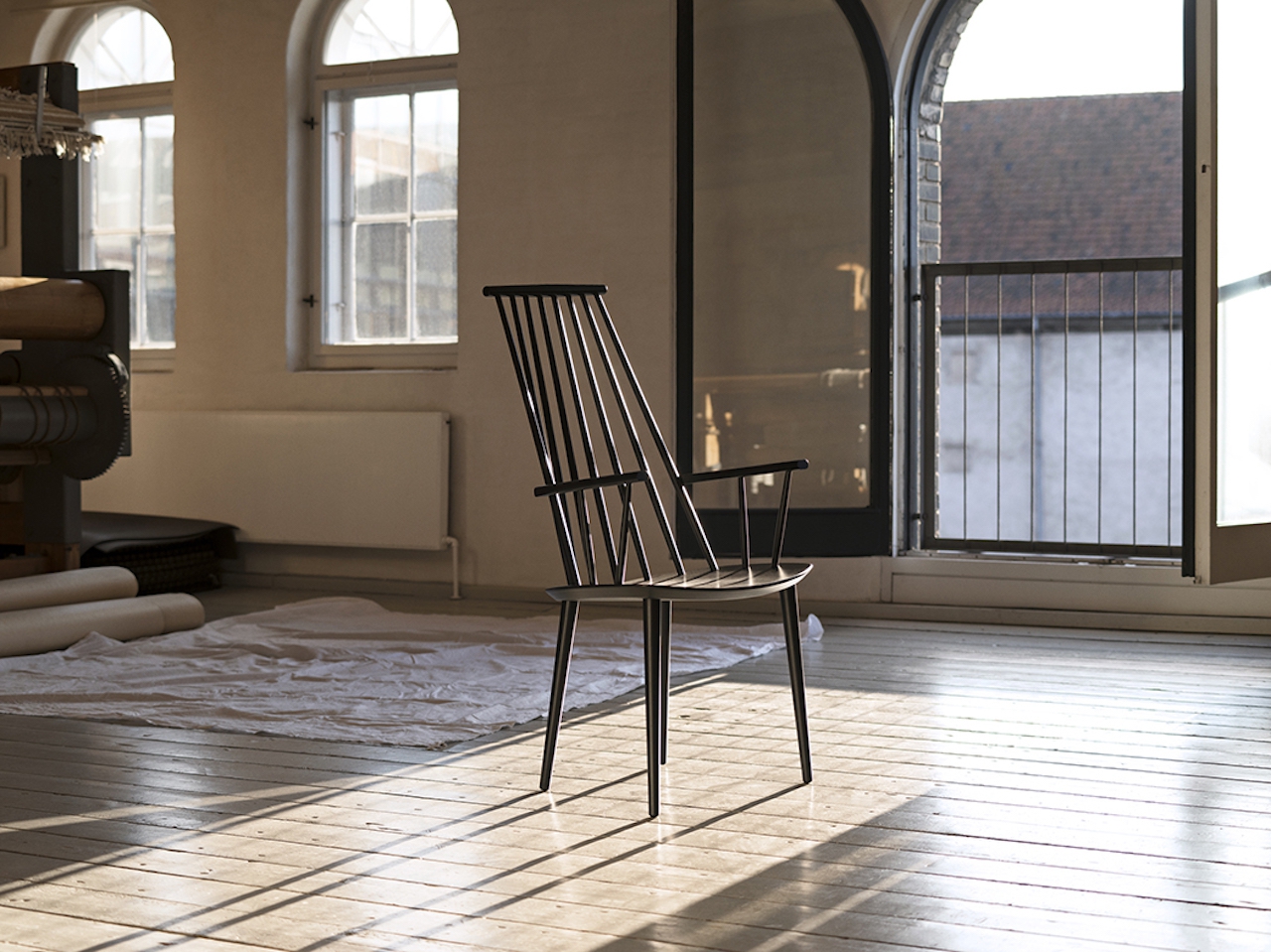 Paul Volther is a Danish designer and educator (at Denmark’s Design School) who was responsible for a number of notable mid-century furniture designs, including chairs, armchairs and sofas. Trained as a cabinet maker and furniture designer at The Arts and Crafts School in Copenhagen, he was a key proponent of functionalism and specifically focused on applying craft techniques to fine quality materials. He was employed as a designer at FDB in 1949 and later went on to become the head of design. FDB (Fællesforeningen for Danmarks Brugsforeninger) is the Danish Consumers Cooperative Society, more widely known as Coop. The FDB furniture department played a pivotal role in revolutionising the industry in Denmark, it was founded in 1933 and in 1942 Børge Mogensen was installed as design director. His pioneering approach was distinguished by a desire to create simple, elegant and practical design intended for mass consumption. During his time at FDB, Volther designed a number of products, those now produced by HAY are the three-legged J107 chair and his interpretation of the Windsor chair, the J110.

This Modal is powered by moori Foundation